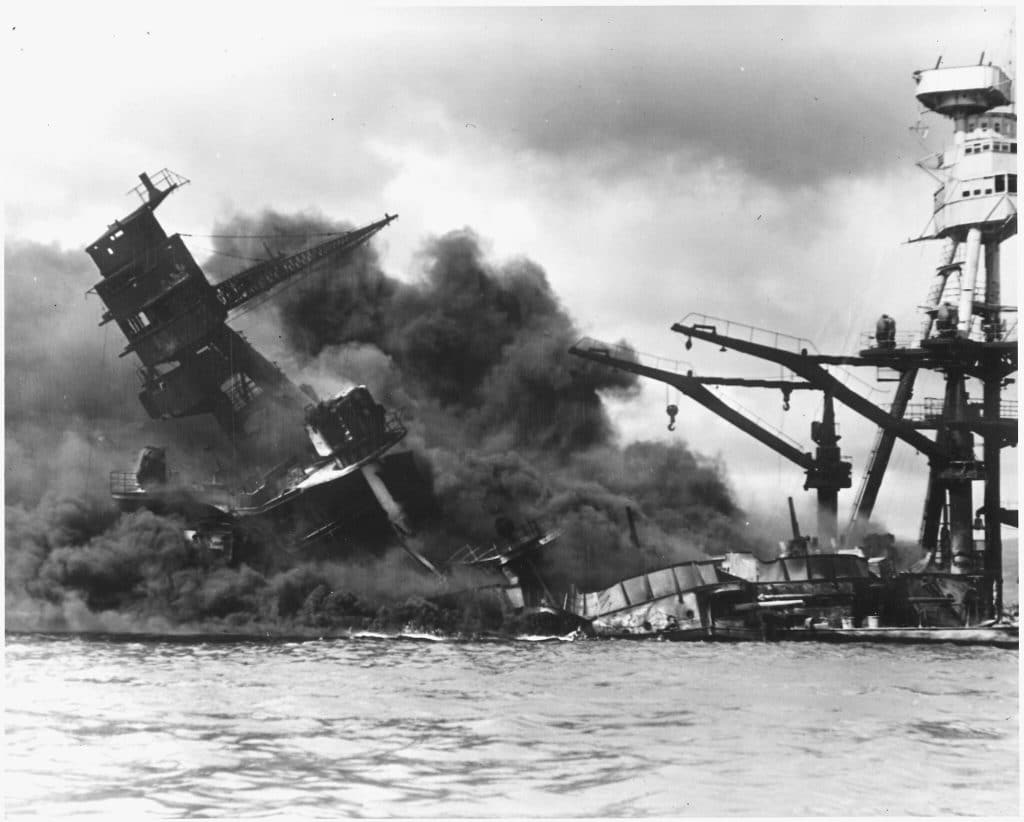 Americans across the country are commemorating the 78th anniversary of the Japanese attack on American troops at Pearl Harbor, Hawaii. At 7:50 a.m. on Sunday, Dec. 7, 1941, Japanese aircraft appeared in the air over Pearl Harbor. Less than two hours later, the deadliest attack on U.S. soil until 9/11, and 2,403 were dead, 18 ships were either damaged or sunk, two U.S. Navy battleships -- the USS Arizona and the USS Utah -- were sunk and 180 aircraft were destroyed. Of the dead, 1,177 came from the USS Arizona alone. There were 1,143 wounded, including 710 Navy, 69 Marines,...
[Source: americanmilitarynews.com] [ Comments ] [See why this is trending]

President Trump Will Attend March for Life in Person, First President Ever to Join Pro-Lifers - Stats

Trump Brags About Concealing Impeachment Evidence: 'We Have All the Material, They Don't' - Stats

British Scientists May Have Found Cure For Cancer. By Accident. - Stats

Teenage boy undergoes surgery after being impaled by a needlefish  - Stats

Scam text message: Be wary of this delivery notification - Stats

BREAKING: Trump to attend, speak at March for Life - Stats