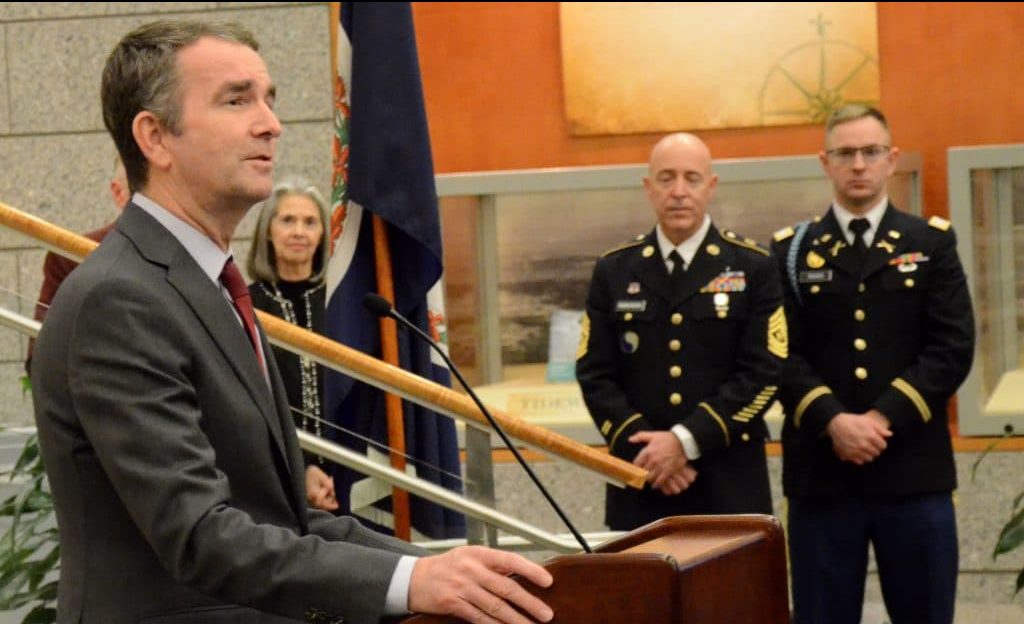 A U.S. congressman suggested that the Virginia Gov. Ralph Northam could deploy the National Guard to enforce gun laws in counties that have declared themselves "Second Amendment sanctuaries." "Ultimately, I'm not the governor, but the governor may have to nationalize the National Guard to enforce the law," Rep. Donald McEachin said, according to The Washington Examiner. "That's his call, because I don't know how serious these counties are and how severe the violations of law will be. But that's obviously an option he has," McEachin added. Gov. Northam himself said on Wednesday that Virginia localities who refuse to enforce gun...
[Source: americanmilitarynews.com] [ Comments ] [See why this is trending]

President Trump Will Attend March for Life in Person, First President Ever to Join Pro-Lifers - Stats

Firefighting plane may have crashed in NSW south - Stats

Koalas Were Being Sold In China Ahead Of Coronavirus, According To Reports - Stats

Trump Brags About Concealing Impeachment Evidence: 'We Have All the Material, They Don't' - Stats

Teenage boy undergoes surgery after being impaled by a needlefish  - Stats

British Scientists May Have Found Cure For Cancer. By Accident. - Stats

BREAKING: Trump to attend, speak at March for Life - Stats